Telepathy could be possible with quantum mechanics in living cells 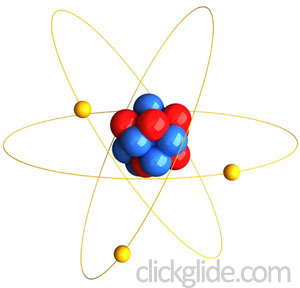 Folks at Discover magazine seem to think that quantum mechanics could be behind such processes as photosynthesis and neuron communications. More specifically they are talking about entanglement, a process of instantaneous influence between two particles, probably more known to you as teleportation.  Teleportationis no longer a Science Fiction, as scientists proved when they teleported two photons in 2006. So after reading that neurons inside brain could possibly communicate in such a way I think why not do this between different people’s brains?   This is more likely to be the case between people who are closely related (twins, mother and son, etc.) because their cells are very similar. There have been numerous stories (scientifically unproven so far) when mother feels when something happens to her kids. In fact something like this happened recently with the people I know. Yes I relalize all this could be a series of coincidences, but if telepathy did exist, I think it will work with help of quantum physical process and will be instanious at any distance.