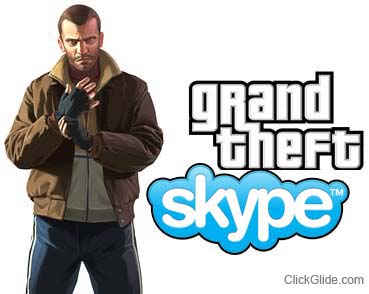 Did you know that if you have a balance on your skype account and don’t use it within 180 days, Skype will take it from you?  They don’t call it stealing, it’s an “expiration”.  How convenient for Skype!  Without a single warning my money were gone and I received a polite e-mail basically saying “sorry we kept your money because you didn’t seem to need it for 6 months”. To say I was pissed would be an understatement. I immediately opened a support case with Skype, only to get a canned message:

“Our records indicate that your Skype Credit has unfortunately expired.
A credit balance for Skype Credit in your user account expires 180 days
after the last chargeable use of that Skype Credit.  Credit balances
that are not used within this 180 day period will be lost…. ”

They mentioned that Skype sends 3 warning messages: 30 days, 7 days and 3 days in advance. I never got those, and after carefully checking my Yahoo spam folder I found at least one of them in there.  Surprisingly enough other messages from Skype didn’t go to the Spam. I was able to find a confirmation from the day I payed and finally the message saying that “we took your money”.  I have opened a second support case stating that I never received warnings, but as usually drone on the other end sent me exactly the same canned e-mail as before.

Apparently I’m not the only one who was ripped off by Skype.  Just google “skype rip off”. Looks like there’s even a class action lawsuit going on…

I can’t believe it but I actually got a refund!  I posted my story on the Skype forum and one of the members (Norman) there was able to escalate case to the “higher authority” so I actually got my money back 🙂